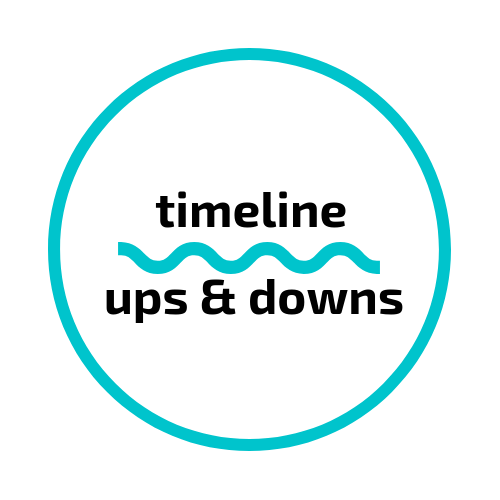 We are sad to announce that the timeline of the first project RDOne will be extended to April 2019 for the production release. This delay is due to audit, taxes and related administrative regulations of the company. We will, be rolling out the prototypes in a few weeks and will be tested for about 1 month before being brought out for the initial release, which is expected to be in April 2019, the new financial year beginning.

We are taking in time so as to make the prototype model as close to the final production model as it can be. We expect the basic model to be ready in a few days.

Category: From The Team
Tags: from team, from the team, rdone, timeline

Passion to learn, is not always limited to the theoretical things. For some, they find theory to be interesting, and yet a few, doing things practically makes them feel better. While there are pros and cons for both, doing a bit of both can be exciting. As far as I, the author is concerned, for me, it has been something like seasonal or changes frequently.

There were days when I loved doing theoretical things, and then minutes later, I might be a completely different maniac. Let us not get too personal !

To begin a company, has always taken a lot of though behind it. Since we didn’t look into starting a software start up, we always knew that we would need some serious investments, unlike most other start ups which focuses on software. Competing with the giants would be difficult. Yeah, it always is.

‘World is never fair’ Being a start up, entering in the competitive segment of electronics product manufacturing, with no much prior experience, doesn’t exempt the company from competing against the giants in the market. Unlike the software counterparts, the hardware start ups, had to clear up the product line before taking on the market. There is no over-the-air update for hardware ! Moreover, every time to change the design, it costs you money and time, a lot of time !

Still after knowing all these, we wanted to build. When we looked into the technical advancements that took place, and the floods in the electronics market, especially in the mobile segments, we knew that there were things that people needed. My handset from 2016, the Redmi Note Prime, has a similar performance and specification as the phone now, not same, but similar. 3 years! Gradually, people had attained a will to spend more. A phone, which works, but is 2 years old, is generally exchanged for a new, slightly improved version for a descent enough price. That change in the spending power, and the will to adapt new technologies, has lead to a bigger market where the start ups could survive.

We also understood what the people needed and what they would be willing to buy. And we eventually learnt to build smaller things. maybe not perfect. We might learn to do that eventually. People needed things that made their lives better, and which saved their time. That is what we will be making !

Category: From The Team
Tags: from the team, team

The most common misconception that most corporate have is the idea that everyone can be replaced in a day ! I believe, from the country that I reside in, that employees tend to be exploited with this idea. In India, we had a huge exponential rise in the people who wanted to do engineering in the past few years.

Since the number of job seekers are significantly higher than the job opportunities, most people are ready to work even for a very low wage to earn experience or thinking that earning a bit is even better than earning nothing at all. This had resulted in undervalued work.

The corporate world always wants to get the maximum value of money that they pay for a person. They, in fact, do not bother about the person as a whole. The money and organisation is placed well above the humanitarian consideration. Corporate world often (mostly the people I have met) thinks that, replacing an employee is quite easy and does not impact the work, as the new person also has the same skill-set as the one being replaced.

When viewed from the other perspective, not all information and knowledge will be shared to the organisation by the individual. He might have missed things, or may be thought the information was not useful. The employee who had experience in the project, would be thereby, knowing a lot more, maybe even more specific information regarding the project than the senior or the manager as the work done is more at the lower ends of the organisation, when it comes to technical sections. Since the new comer would have no idea regarding this, he would either miss information or even if he does catch up, will spend a few days or months catching up depending on the depth of the project. Well, time is money.

Most people think that, hiring a new employee with lower salary and then completing the project was an achievement. It might be so, or maybe it seemed so. Maybe the old employee, who had to be paid more, would have helped you complete the work much earlier, with an improved set of features. No one can be sure, but then not everyone fits in !

Category: From The Team
Tags: employee, from team, from the team, recruit, team
error: Content is protected !!